It is unfortunate that flight tickets are just exorbitant and of course, our currency is outrageous. Otherwise, i would have made travelling as a monthly ritual. Here are a few places that i really want to go at least once in my lifetime!

The Pink City, Jaipur. I have always admired Indian architectures in its entirety as well as its rich, vibrant and colourful culture and let’s not forget, the textiles! Of course, i would love going to other parts of India as well – Kashmir, the beautiful valleys; the majestic Taj Mahal; New Delhi, Mumbai, Udaipur. The list goes on. It’s unfortunate that it is unsafe for women travellers to go there all by themselves but that does not stop me from wanting to go nevertheless. Maybe, someday.

The view of the Almalfi Coast is just too brilliant. Who would not want to wake up to this view or having breakfast whilst overlooking the colourful buildings and the deep blue sea. And the pastas and pizzas, i reckon, those are enough excuses for you to book a ticket to Italy right about now.

I am well aware that this is totally cliché but i still want to ride the gondola and coast down the Grand Canal and have my picture taken by my husband (because face it, i am asian). I find Venice to be astounding and unique. It will truly be a dream come true.

Again, this is cliché but I need to see the Colosseum! And the fountains, and the piazzas, the Roman ruins and have i mentioned pastas and pizzas? 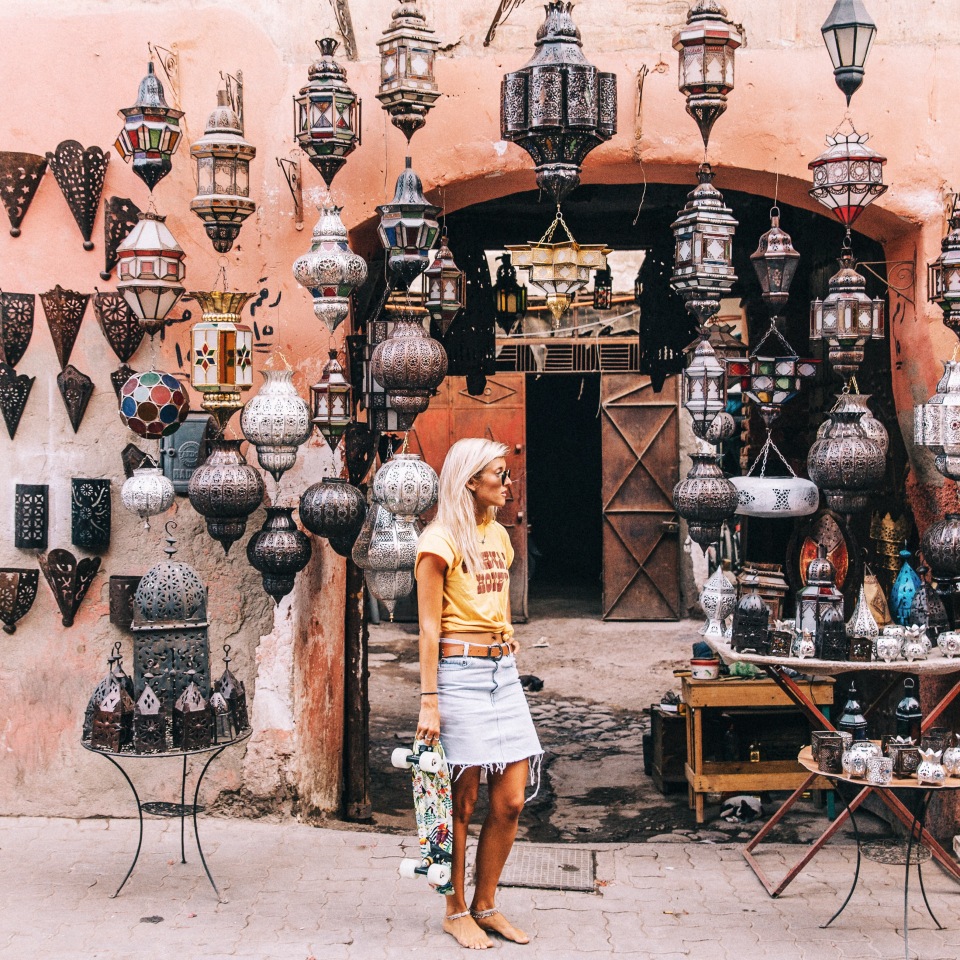 I would want to just sit and watch the sunrise with the hot air balloons as adornments in the sky in Cappadocia. I would want to check into the cave suite. That would be a magical experience.

Something about the white walls and the majestic Aegean sea. I would imagine paradise to be something like this.

Simply a girl who finds joy in writing, traveling and designing.

THINGS YOU SHOULD KNOW BEFORE GOING TO PARIS